Today, for some reason I was thinking about my all-time favorite rom-com, While You Were Sleeping, specifically the line towards the beginning where Lucy says about her father:

He would get these far-off looks in his eyes and he would say ‘Life doesn’t always turn out the way you plan.’ I just wish I’d realized at the time, he was talking about my life.

Ah, the bubble bursting moment. We’ve all had one. The moment of realization that (1) there is no such thing as a free lunch, (2) pie in the sky is merely an illusion, or (3) it is only a paper moon.

My bubble was burst when I read Little Women. I was nine. I loved Jo and I loved Laurie. I loved LaurieJo. I thought they were THE PERFECT COUPLE. I, like Laurie, never understood Jo’s reluctance

to elevate their relationship from platonic best chums to a bona fide boy-girl thing. Jo’s refusing Laurie broke my heart into as many pieces as it broke his.

I’ve tried to be mature and philosophical about it. I told myself that Jo and her mother were right, she and Laurie were too much alike, they would have made themselves miserable if they had been “so foolish as to marry.” But I didn’t agree with her decision then, and there’s a part of me (especially after reading Little Men) that still doesn’t. Jo and Laurie were undeniably best friends and, in my opinion, you should try your level best to marry your best friend, especially if he is as wonderful as Laurie.

Despite all of my trying to come to grips with a decision made by a fictional character (hum…maybe a little perspective is in order), the thing that finally helped me get over my deep and profound sadness that Jo didn’t marry Laurie, the thing that finally restored my bubble to its pre-bubble burst state was the movie Anne of Avonlea. The proposal scene in that film is—funnily enough—lifted right off the pages of Little Women instead being taken from the book (Anne of the Island) that it’s based on. I’m not sure why writer/director Kevin Sullivan opted to use Louisa May Alcott’s words instead of Lucy Maud Montgomery’s, but I am grateful because in an odd way, it provided me with needed closure.

And by the way, have you ever noticed that when someone starts a sentence with the words, “I hate to…” they then proceed to gleefully do what they claimed to hate to have to do?

More on that next time. 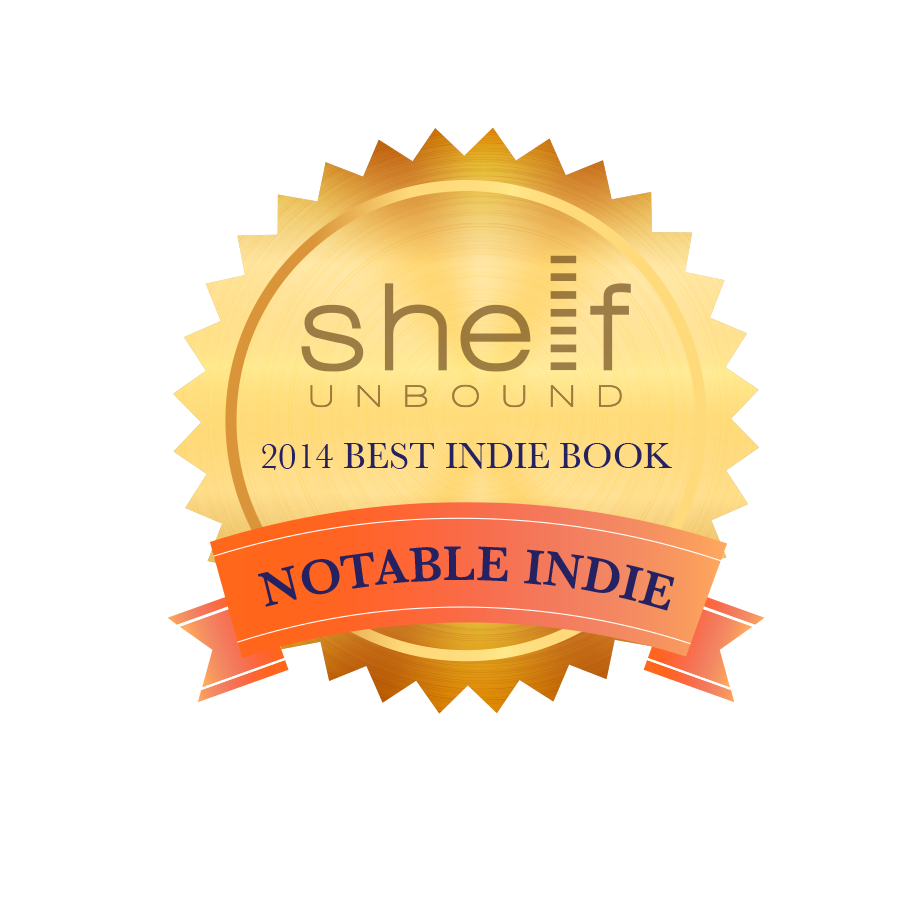